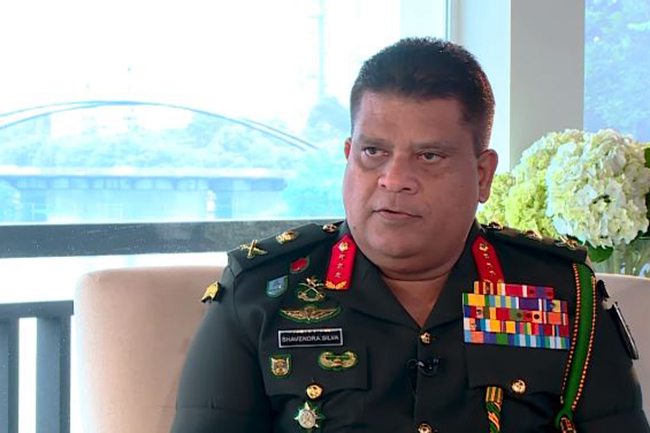 In view of detection of infected COVID-19 clusters from Gampaha district, all commemorative arrangements in connection with the forthcoming 71st Army Anniversary (10 October) have been suspended with immediate effect on the instructions of Lieutenant General Shavendra Silva, Chief of Defence Staff, Commander of the Army and Head, National Operation Centre for Prevention of COVID-19 Outbreak (NOCPCO).

The climax of the series of religious ceremonies and other formalities was earlier scheduled to be held at Galle Face Green, graced by the President, Commander-in-Chief of the Armed Forces as the Chief Guest on the Army Day (10 October).