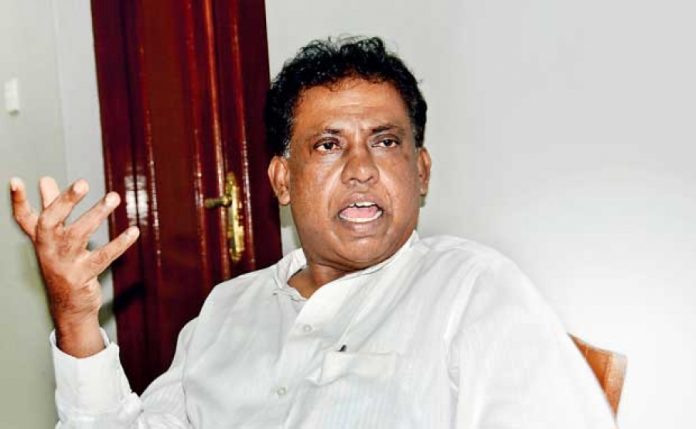 Siyatha News reporter said he was ordered released on a personal bail of Rs. 200,000.

The case was postponed until September 25, he said.

Shivajilingam, who was arrested by the Kopay Police on Tuesday (15), was produced before Jaffna Magistrate’s Court today (16).

He was placed under arrest on Tuesday morning while participating in a commemoration ceremony to mark the 33rd death anniversary of former LTTE member Thileepan, who died during a hunger strike in 1987.

The police had obtained a restraining order from the Jaffna Court to prevent the commemoration. However, the former parliamentarian had attended the event disregarding the court order.

Police media reported that another person was also taken into custody along with Shivajilingam.