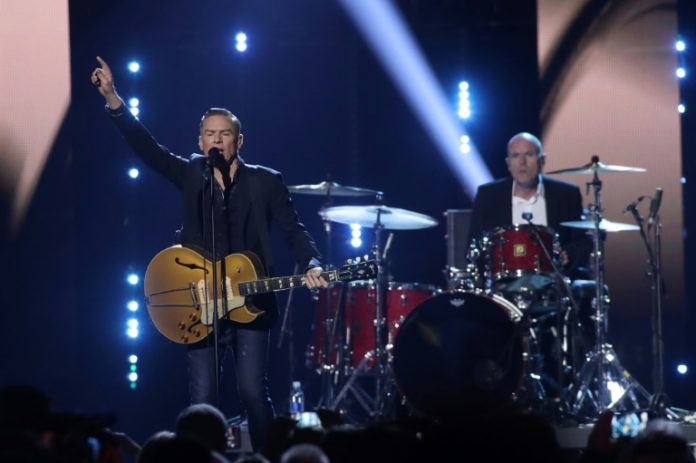 Canadian rocker Bryan Adams apologized Tuesday after a backlash and accusations of anti-Chinese racism over his online rant about the pandemic forcing the cancellation of his London shows this week.

The “Cuts Like a Knife” singer issued a statement offering “apologies to any and all that took offence to my posting yesterday,” adding: “I have love for all people.”

Adams had said in earlier expletive-laced Twitter and Instagram posts that his gigs at the Royal Albert Hall were nixed thanks to “bat eating, wet market animal selling, virus making greedy bastards.”

He went on to say that “the whole world is now on hold, not to mention the thousands that have suffered or died from this virus,” admonishing the Chinese to “go vegan.”

While animal rights groups praised his call to stop eating meat, others interpreted the expletive-laced comments as anti-Chinese.

“This is so irresponsible and so racist,” Amy Go of the Chinese Canadian National Council for Social Justice told AFP.

“He’s a Canadian idol and he’s fanning the flames of anti-Chinese racism, and contributing to an increase in hateful taunts and blatant (physical) attacks on Chinese and Asian people in Canada and around the world,” she said.

Others called his remarks “racist garbage.”

One such market in Wuhan, China was identified last week by the World Health Organization as a possible source or “amplifying setting” of the outbreak.

In his apology, Adams explained: “No excuse, I just wanted to have a rant about the horrible animal cruelty in these wet markets being the possible source of the virus, and promote veganism.”

There has been anecdotal evidence of a rise of anti-Chinese rhetoric and violence linked to the pandemic.

Go cited, for example, the recent experience of a 92-year-old man thrown out of a Vancouver convenience store and onto the sidewalk by the shopkeeper because he was of Chinese descent.

A Chinese-Canadian woman was also punched in the face in an unprovoked attack last week while waiting at a downtown bus stop in the Pacific coast metropolis.

In it he also said he missed his band or “other family” while in self-isolation with his wife and children. 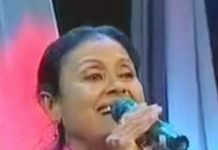 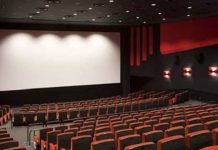 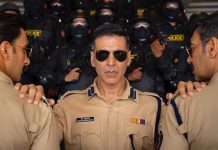 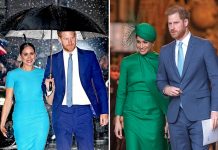 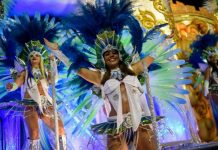 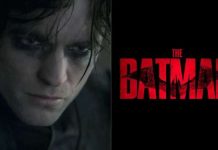