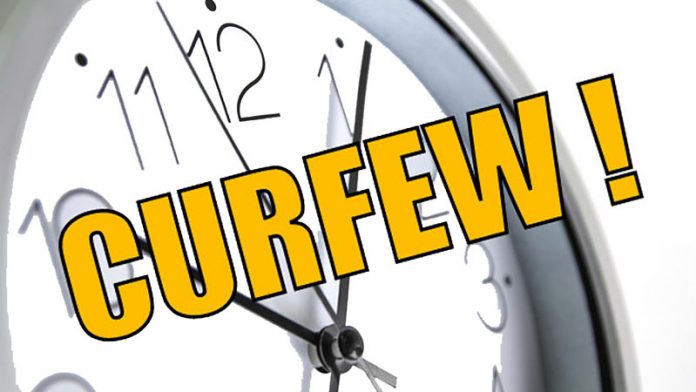 Police curfew imposed within Puttalam District and Negombo-Kochchikade area to contain the spread of COVID-19 within the country will be lifted at 8.00 am today (19), says the Department of Government Information.

However, curfew will be re-imposed at 2.00 pm in the afternoon and will be in force until further notice, the Police said.

This measure is being taken to carry on submission of nominations without disruption in following areas:

The Police has advised the general public to minimize movement after the curfew is lifted and to stay inside their respective residences after curfew is enforced again.

Only movement of public transport vehicles and urgent travels will be allowed while the curfew is in force, the Police noted.

Air passengers who are scheduled to reach Bandaranaike International Airport (BIA) in Katunayake can use their flight ticket as a curfew permit.