The body of a young female has been discovered floating in the waters of Maussakelle Reservoir behind the Maskeliya police, this morning (04).

Reportedly, the body has not been identified yet. However, there had been a report lodged at the Maskeliya Police yesterday (03) regarding a school student of the Brown-Low estate gone missing.

Following the magistrate’s inquest by the Hatton Magistrate, the body will be sent for the post mortem, stated the police.

Maskeliya Police is conducting investigations into the matter. 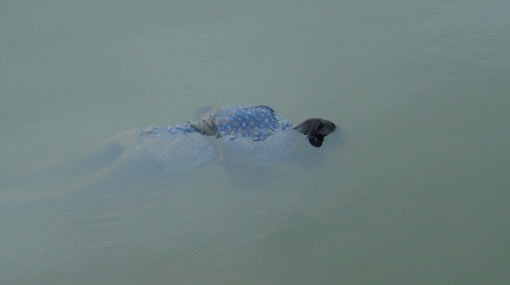