Former Mayor of Colombo A.J.M. Muzammil has been appointed as the new Chairman of the Central Environmental Authority (CEA).

He has been appointed to the position by President Maithripala Sirisena with immediate effect, for a period of 3 years.

Muzammil has been serving as the Sri Lankan High Commissioner to Malaysia since January 2017.

The position of CEA Chairman was previously held by senior public servant in the Sri Lanka Administrative Service, Chandrarathna Pallegama, who was appointed to the post on March 23, 2018. 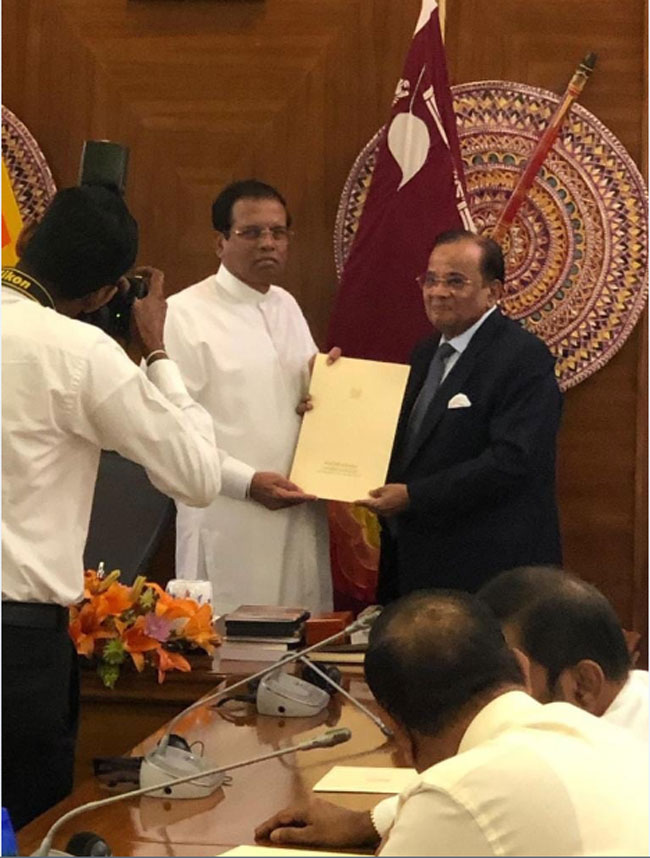