Three suspects have been arrested with 300g of heroin and Rs. 59 million in cash during a special raid by the Police Narcotic Bureau (PNB) yesterday.

Police Spokesman DIG Ajith Rohana said the suspects, including a woman were arrested in Welivita,Malabe and Kaduwela areas.

They were identified as residents of Kaduwela, Battaramulla and Nugegoda.

DIG Rohana said they would be produced before the Kaduwela Magistrate seeking a 7-day detention order on charges of drugs trafficking and money laundering. 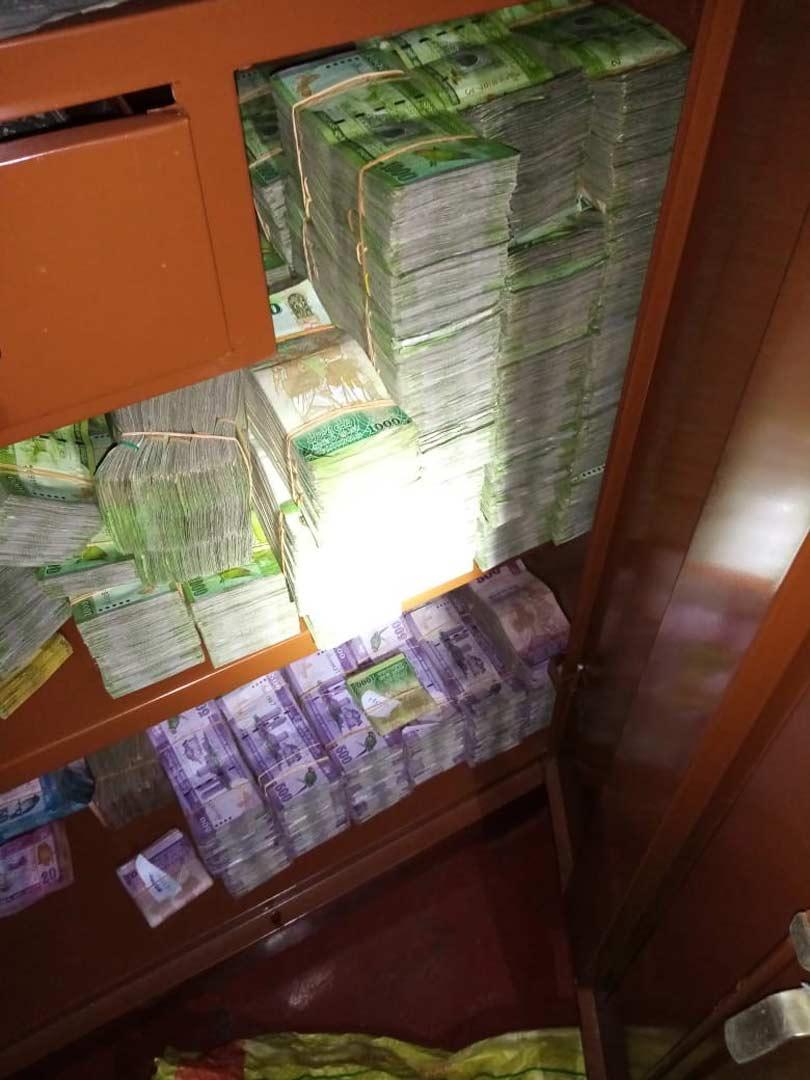