He said the airbuses, 320 flights, Qatar Airways QR-662 and Air Arabia G9-503, had arrived from Doha and the Sharjah International Airport respectively.

He said 155 people including both passengers and crew members were on board the two flights.

Both flights were refuelled with 84, 000 litres of jet fuel each, the duty manager added. 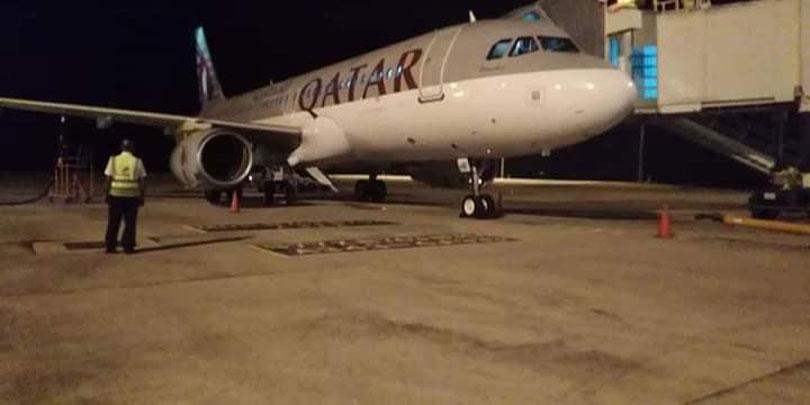 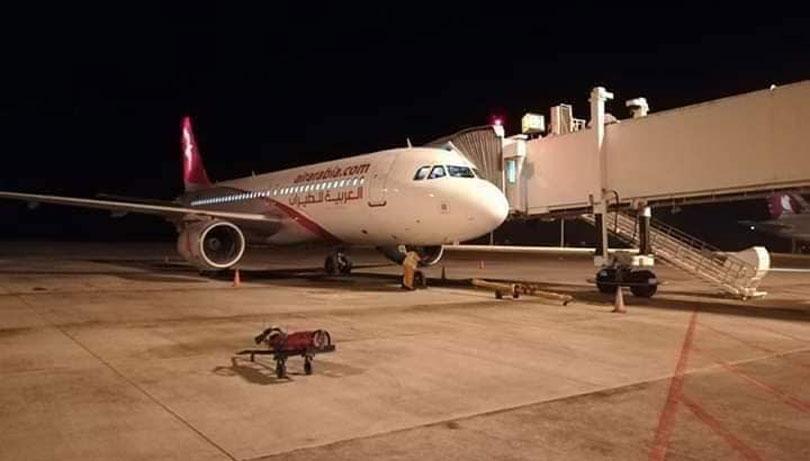