A new contingent of 61 Army personnel including 11officers under the phase 6 of the UN Mission of South Sudan (UNMISS) left this morning (3) for South Sudan to serve in the SRIMED Level 2 Hospital in Bor, South Sudan, the Army said.

The Sri Lanka Army, taking its increased and matured professionalism to foreign shores with an urgent medical project at the request of the UN, succeeded in establishing its first-ever SRIMED Level 2 Hospital in Bor, South Sudan a few years ago under the UN Mission.

The project has reportedly been hailed as ‘one of the fastest and well-planned projects ever seen in Mission Director’s entire UN career’ headed by Lieutenant Colonel Rohan Fernando, 10 officers and 50 other ranks will take over duties as replacement for 62-strong member contingent under the Phase 5 who are expected to return to the country  this afternoon upon successful completion of their tenure of office in South Sudan, the army said.

Sri Lanka, now recognized as a Troop Contributing Country by the UN has come in for praise for her members of the armed forces and their contribution to the African continent remains noteworthy according to the UN reports. 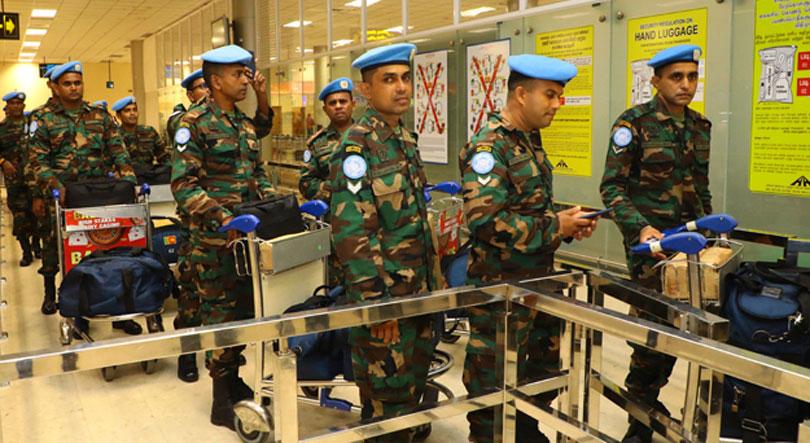 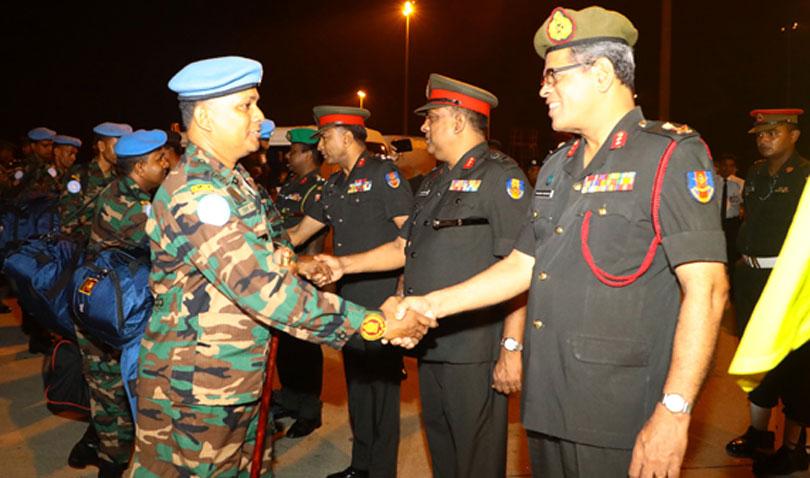 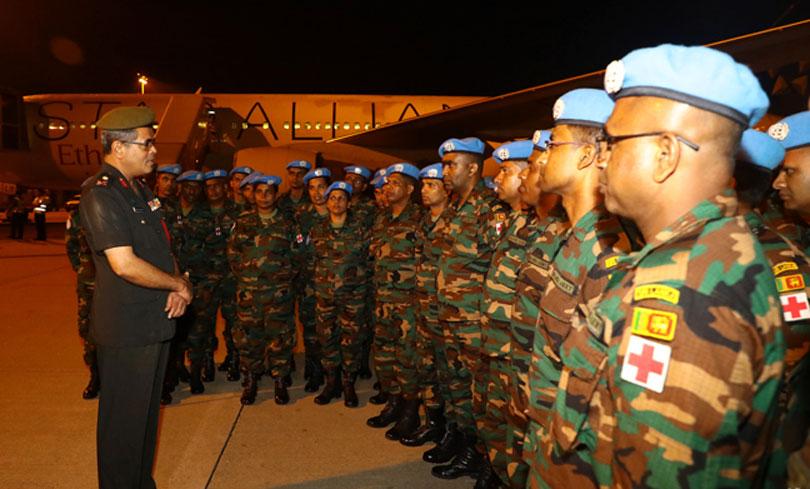 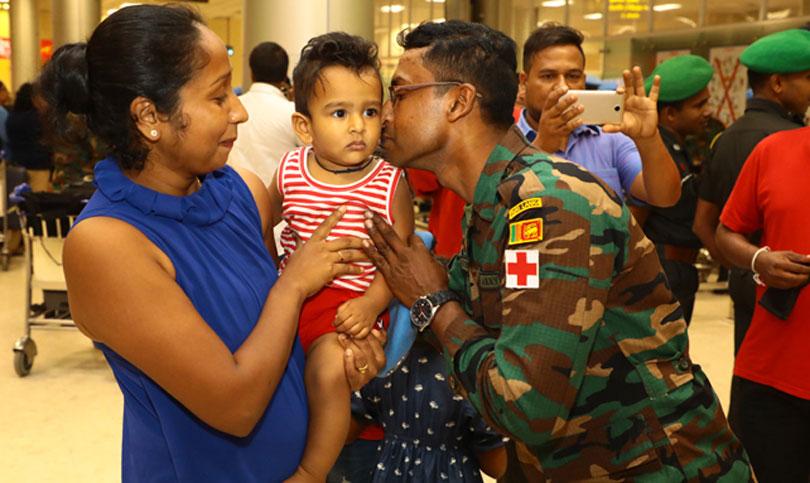