Former President Rajapaksa said that it was time for the educated people to come forward and get involved in the nation-building efforts. “Under my leadership during 2005-2014, the challenges were different. A future government will face any challenge and bring prosperity back to this nation as the same way we handled those challenges successfully,” he assured.

He was the chief guest at an event held on Saturday to launch a book ‘The Journey’ by Dr Nalaka Godahewa. “Dr Nalaka Godahewa is one person who never left us during difficult times; through some other people appear only during good times. Nalaka has always delivered results in whatever the task we assigned to him whether it is Sri Lanka Insurance, Sri Lanka Tourism, or SEC. “Recently, he has been helping even our young politicians to become more knowledgeable and effective in TV debates. Now we want to assign him a new task and request him to enter politics and serve the nation at a different level” he said.

‘The Journey’ is the third book written by Dr Nalaka Godahewa. This book is not just a memoir; it also serves as a practical guidebook for the young generation.

Former Central Bank Governor Nivard Cabraal, who was entrusted with the task of introducing the book said, “Dr Nalaka Godahewa is a professional who has excelled in many disciplines. What is more important is the role he played in the public sector since 2009, during which period I got to know him. He was part of our team that revived the economy under President Rajapaksas leadership.”

According to Nivard Cabraal, one of the specialties of Dr Godahewa is his ability is to explain a very complex matter in a very simple language that even an ordinary person could understand.

Cabraal quoted the example of how two of them worked together to simplify the explanations on the highly technical bond scam issue to the general public. The journey is an easy-to-read the book, which has also reviewed the ups and downs of Rajapaksa era according to the former Governor of the Central Bank. 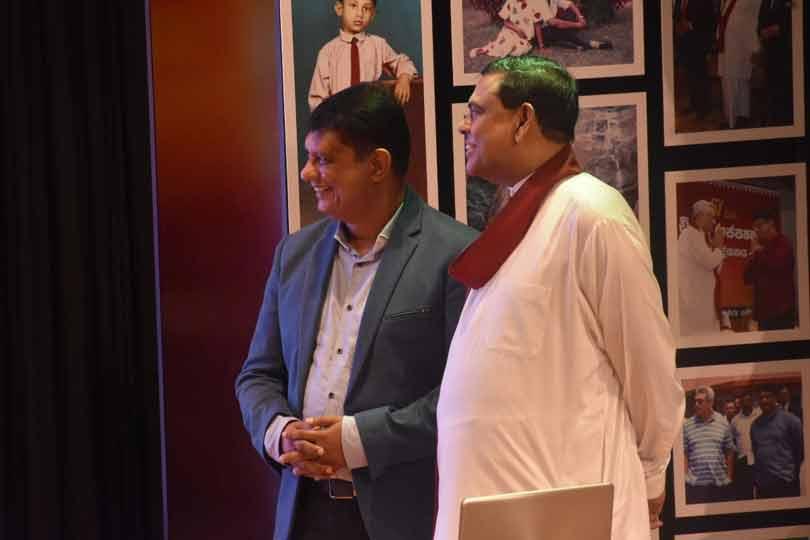 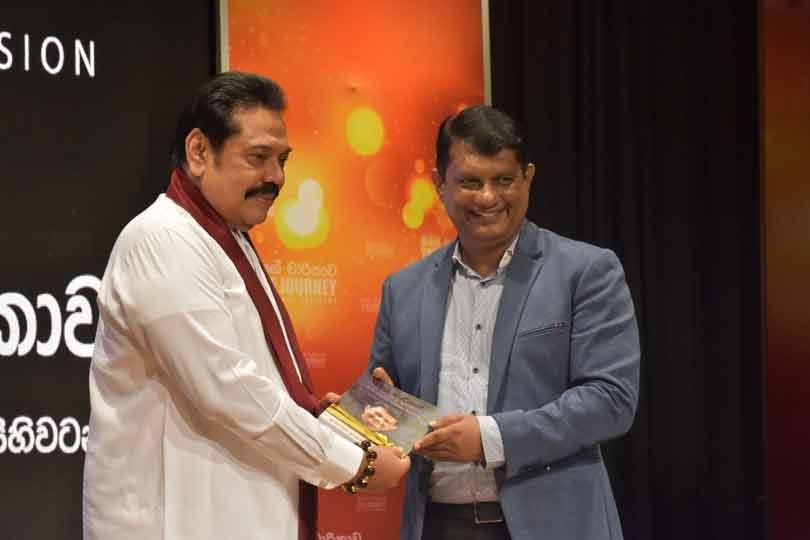 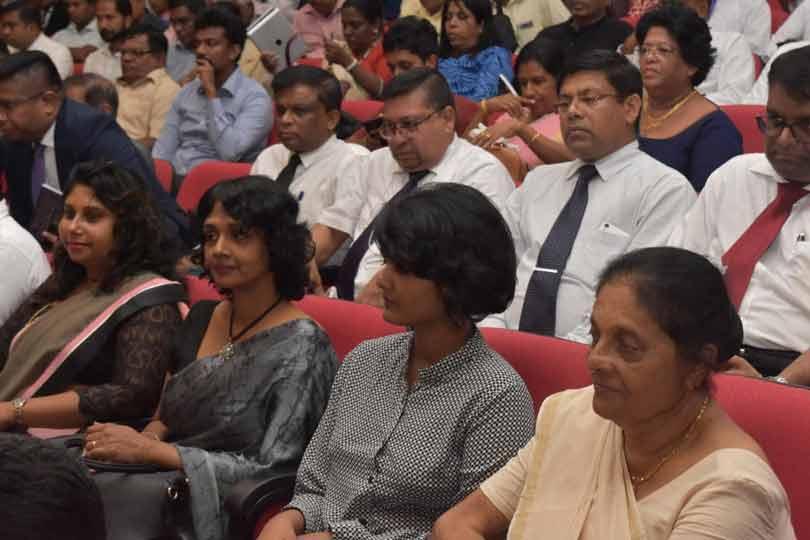 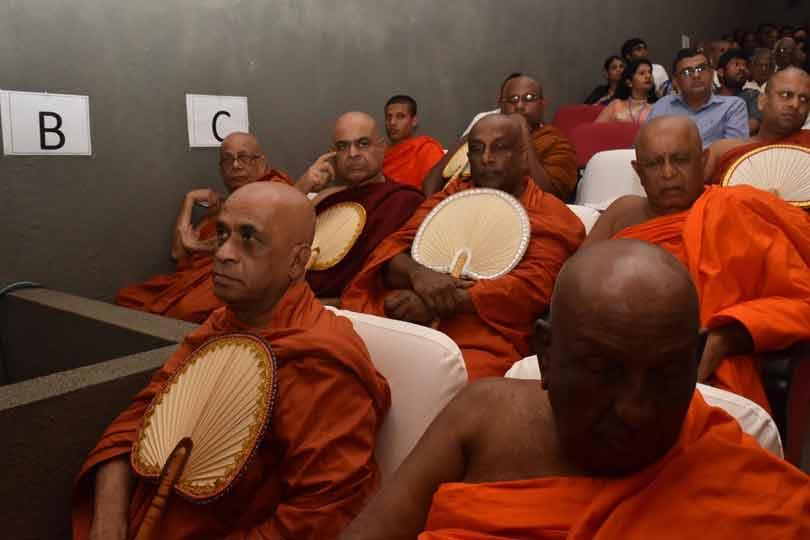