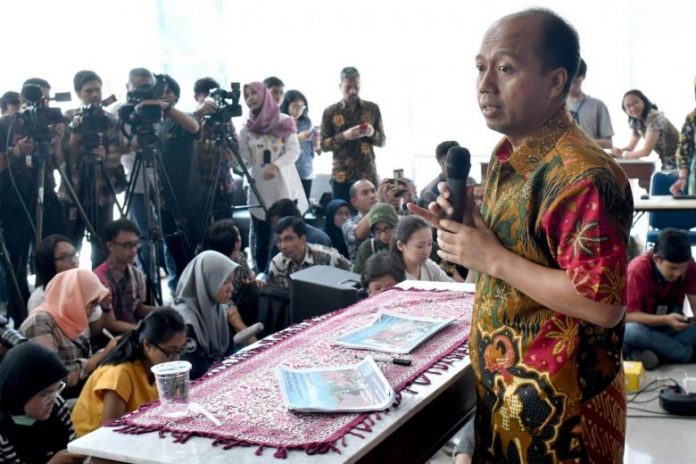 Indonesia’s disaster agency spokesman is fighting a daily battle to update the world 24/7 on the latest developments in a deadly quake-tsunami, despite his own impending date with death from terminal cancer.

Sutopo Purwo Nugroho, known affectionately as Pak Topo (Mr Topo), is the face of the government’s communication efforts to get word out on the devastating crisis on Sulawesi island that has killed over 1,400 people.

The 48-year-old refuses to pass the torch, dragging himself to daily press briefings, taking reporters’ calls and communicating on social media at a frantic pace, even as he “feels weaker every day” from Stage IV lung cancer.