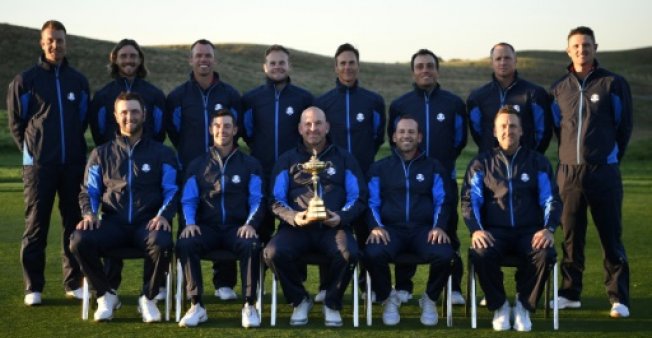 European golfers broke the tension of Ryder Cup week with a comedy video that left none of captain Thomas Bjorn’s 12-man squad unskewered and all of them laughing at themselves.