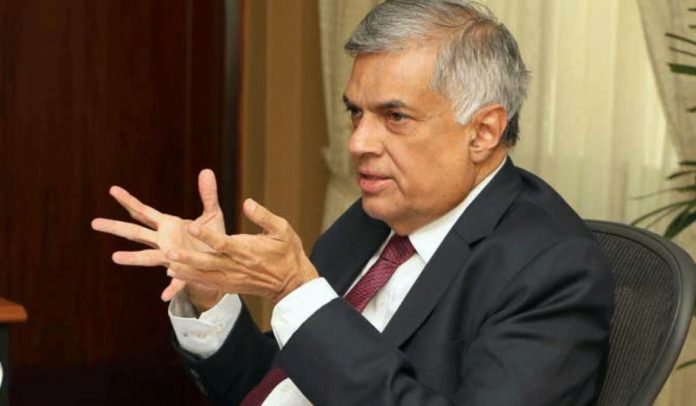 Prime Minister Ranil Wickremesinghe yesterday said that the government will have to slash imports by US$ 500 million to US$ 1 billion by imposing duties on some sectors because of current economic constraints due to strengthening of the US dollar. He added that industrial production in the US has increased causing rapid development.

“The relief measures granted to US citizens by President Donald Trump had enabled them to purchase more goods and increased the profits of US companies.“Interest rates in the United States have been increased lately. This has encouraged the investors to pump more funds into that county,” the Prime Minister said.