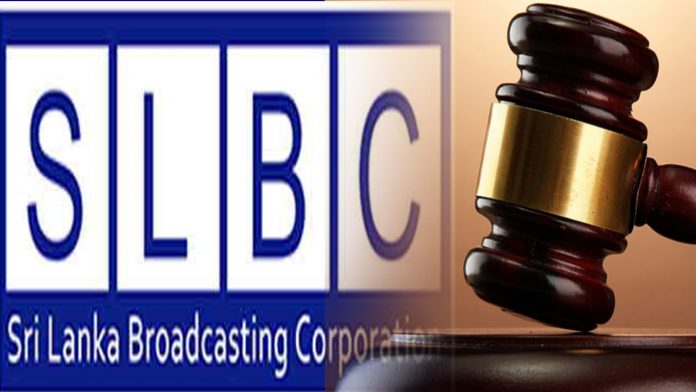 VOA successfully obtained the exclusive commercial radio rights to make unlimited transmissions of full live and/or delayed in whole and/or in part coverage of the Events, by any means of electronic distribution to include radio and online for ICC Mens’ T20 World Cup 2022 which to be held from 16th October 2022 until 13th November 2022.

SLBC has issued a document calling/requesting for order from advertisers for the Ball by Ball Radio Commentary on a Special Sports Transmission of its radio frequencies namely 107.3 and 107.5 FM

VOA filed an action in the District Court of Colombo against SLBC and sought two enjoining orders namely;

The Hon. District Court of Colombo being satisfied with action filed by VOA issued the said two enjoining orders against SLBC today (14.10.2021)

Counsel Murshid Maharoof, with Shoaib Ahamed and Miss. Jemiah Sourjah on the instructions of the Nelun Senanayake Associates appeared for VOA.