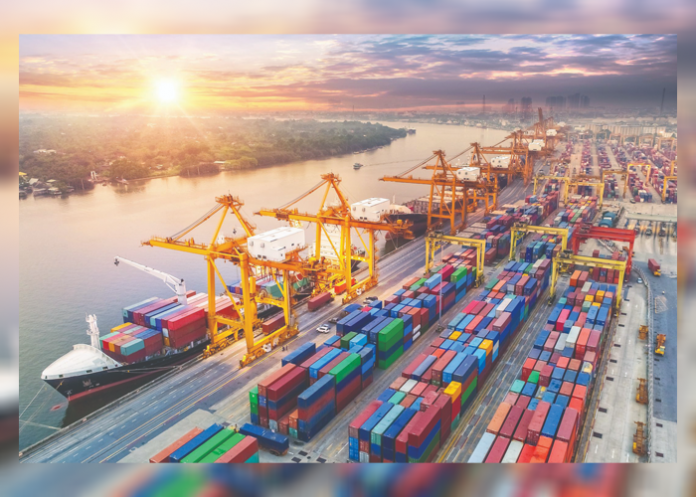 The import of over 300 items has been temporarily suspended with effect from August 23 under the Import and Export Control Act through a government notification by the Finance Ministry.

President Ranil Wickremesinghe, as Finance, Economic Stabilization and National Policies Minister has issued these regulations in terms of the powers vested in him by Section 20 of the Imports and Exports (Control) Act, No. 1 of 1969.