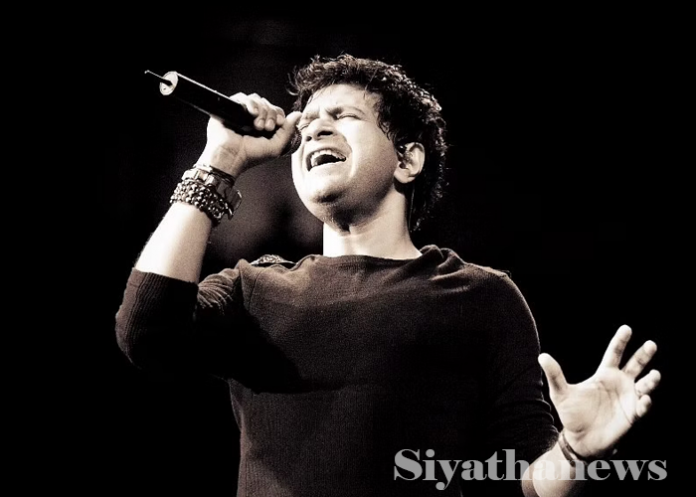 Popular Bollywood singer Krishnakumar Kunnath also known as KK passed away hours after a concert in Kolkata on Tuesday.

After his performance, the playback singer was not feeling well and went to his room in Grand Hotel, where he collapsed. Repeated attempts to revive him failed. Later, he was rushed to CMRI hospital. It is being suspected that he died after suffering a heart attack.