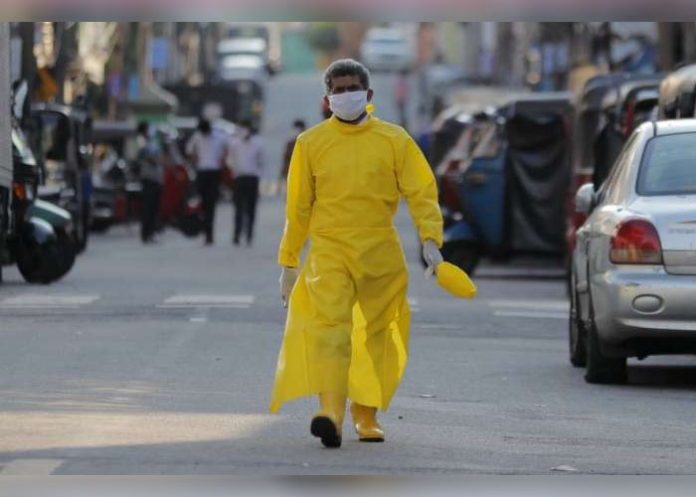 The restrictions which are scheduled to be lifted from October 16 are likely to remain in effect until October 31, sources said.

The Health Ministry on September 30 issued a new set of guidelines under two phases to be followed in the month of October once the curfew was lifted from October 1.

The restrictions, which are to come into effect from October 16 have been relaxed compared to restrictions imposed earlier like weddings, funerals and capacities in public places such as restaurants, shops, gyms etc.

However, according to the sources, the health authorities are to ponder the situation and discuss the matter in depth considering the reckless behaviour of people in the aftermath of relaxation of curfew.

Health officials opined that since people have started to behave ignoring health rules as if there was no risk of COVID-19, it is like inviting another wave.

Deputy Director-General of Health Services Dr. Hemantha Herath said steps would be taken either to extend or lift the prevailing restrictions depending on people’s behaviour.