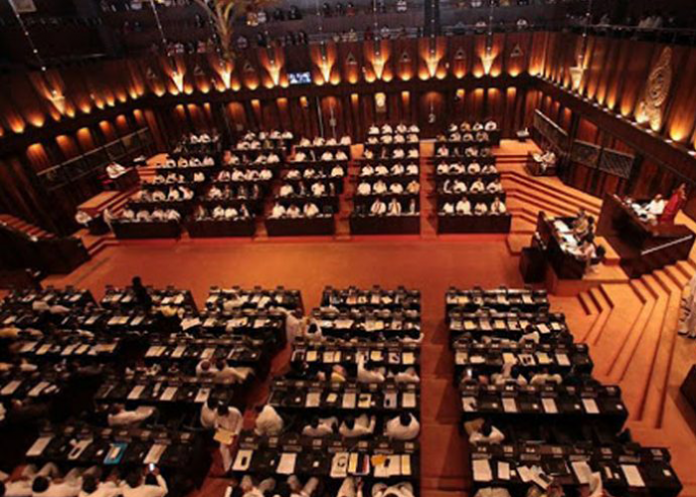 The Ministerial Consultative Committee on Trade, which met yesterday (21) under the chairmanship of the Trade Minister (Dr.) Bandula Gunawardana, was in agreement to present the Bill in Parliament.

The Extraordinary Gazette Notification relating to this (Amendment) Bill was issued on 19th August 2021.

This (Amendment) Bill will increase the fines imposed on traders who do not sell goods at the controlled price after the Consumer Affairs Authority issues a gazette notification stating the maximum retail price for certain goods.

Accordingly, the fines imposed on all businesses registered as sole proprietorships and institutions or companies will be revised. Additionally, after a trial before a magistrate, convicted felons can be fined or imprisoned, or both.

State Minister of Co-operative Services, Marketing Development and Consumer Protection Lasantha Alagiyawanna addressing the Ministerial Consultative Committee on Trade yesterday said that despite the recent gazette notifications of control prices for essential commodities, they are not being sold at the controlled prices in the market. Therefore, it was decided to revise the fines, he said.