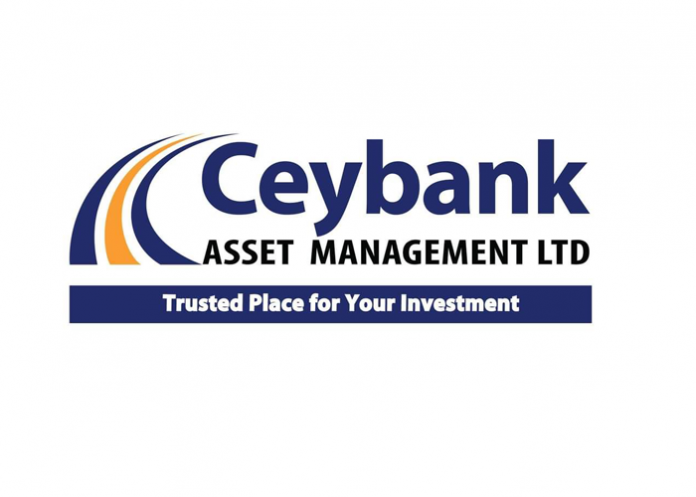 Ceybank Asset Management Ltd. (CAML) has seen its after-tax profit swell by 575% to Rs. 89.7 million in the financial year ended on 31 March, capping an exceptional year.

Revenue rose from Rs. 82 million to Rs. 113 million in FY21 and profit from operating activities improved to Rs. 56 million from Rs. 36 million. CAML saw a Rs. 47.4 million gain on fair valuation of financial assets as against a loss of Rs. 15.7 million in FY20.

“We saw a significant turnaround in the company with the upside in the capital market. Judicious management of funds has reinforced confidence among our unit trust holders. With an improved outlook and new initiatives planned, we are confident of further growth momentum,” CAML new Chairman Anura Fernando told the Daily FT.

CAML›s objective is to fulfil the diverse investor needs and expectations by providing channels of investment to the capital and money markets through a range of products and services (funds/investment plans/portfolio management and investment advisory services).

Ceybank AML caters to both the individual and corporate investor across the risk/return spectrum from high growth to capital preservation providing cash management and tax-efficient investment solutions.

Ceybank AML is licensed and regulated by the Securities and Exchange Commission of Sri Lanka (SEC) to manage unit trusts and investment portfolios. The company is owned by four giants in the industry as shareholders, namely Bank of Ceylon (44%), Sri Lanka Insurance Corporation (26%), Unit Trust of India (17.5%), and Carson Cumberbatch PLC (12.5%).

The National Savings Bank (NSB) acts as the trustee for all Ceybank Unit Trust Funds.