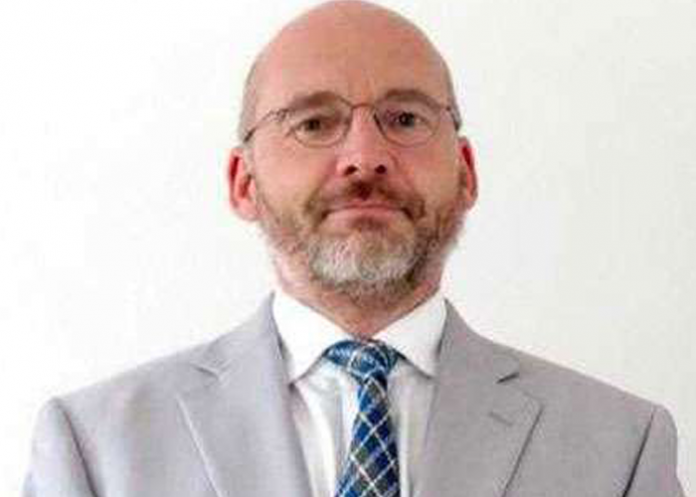 German Ambassador Holger Seubert, who asserted that Germany’s support to Sri Lanka in organic farming is far from new, said his country stands ready to intensify such cooperation with its vast expertise in this field.

This is done through, among others, export promotion of organic food made in Sri Lanka at trade fairs (International Green Week, Berlin) as well as through sourcing delegations, webinar, and consultancies,” he said. Citing an example, he said there is a project jointly implemented by the German Chamber (AHK Sri Lanka) and the German Technical Cooperation (GIZ) to increase exports of organic products to Europe. “The project supports farmers in Colombo and Kandy as well as in less developed areas such as Jaffna, Dambulla and Trincomalee,” he said.