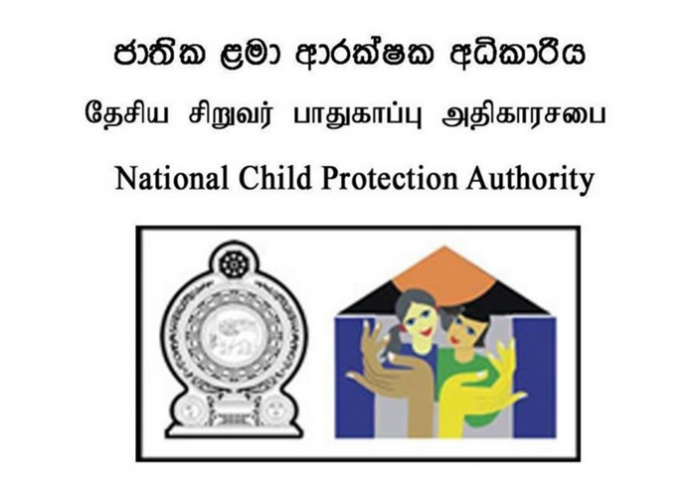 The National Child Protection Authority (NCPA) has received 4,740 complaints against the abuse and harassment of children within the last six months. The NCPA said stern action will be taken against individuals who employ underaged children as domestics.

NCPA Chairman Muditha Vidanapathirana told the Daily News that a number of jobs that have been declared as unsafe for children would be increased up to 76 and it will become law within the next two-months.

He also said special raids will be in effect to net the culprits of child slavery.