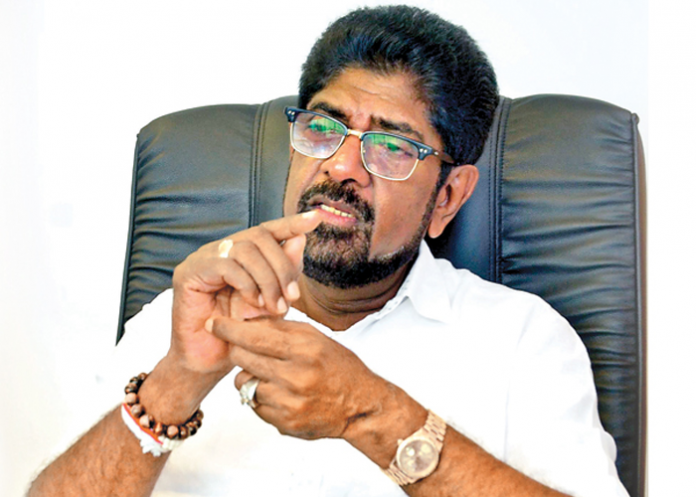 The Minister said the Cabinet Paper in this regard has been presented for approval two weeks ago. Minister Rambukwella was speaking at a ceremony to open a new Post Office at Werellagama on Saturday.

“Several new initiatives including this new service are to be implemented in order to increase the Department’s annual income and to modernise its services,” the Minister added.