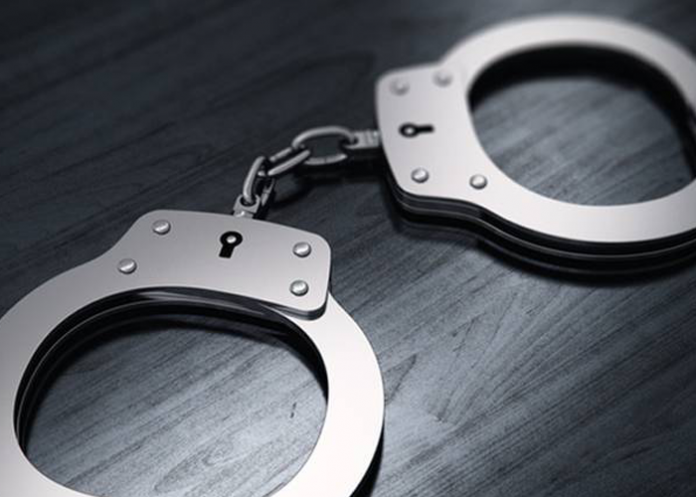 Moratuwa Police arrested a woman who had withdrawn over Rs. 130,000 using an ATM card of a businessman recently.

The suspect (43) is a resident of Wilegoda, Kalutara North, Police said.

A businessman of Moratuwa had lodged a complaint that his ATM card had been lost and somebody had withdrawn money using it. The suspect told Police that she was given the ATM card by a person while she was begging near the Moratuwa Supermarket recently. She had bought a rice cooker, a washing machine, clothes and food items for Rs. 135,000 using the ATM card.

Her husband had returned Rs. 50,000 that the suspect had spent on food items, Police said.

Other items have been taken into Police custody.