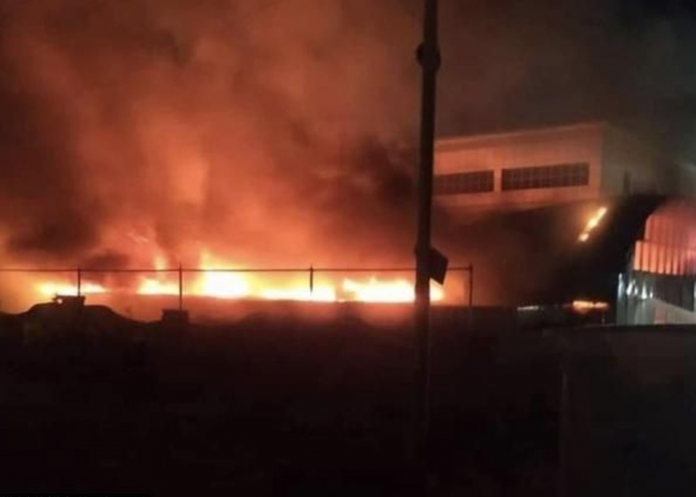 At least 52 people have been killed in a fire at the coronavirus isolation ward of a hospital in Iraq, the second such deadly blaze in a COVID-19 unit in three months.

The fire broke out at the Al-Hussein hospital in the southern city of Nasiriya late on Monday and was brought under control by civil defence teams.

A medical source with the health directorate told AFP news agency the “main reason behind the fire… was the explosion of oxygen tanks”.

Haydar al-Zamili, the local health authority’s spokesperson, said early on Tuesday that 52 bodies had been retrieved while 22 people had been hurt after the fire had “ripped through the Covid isolation ward”.