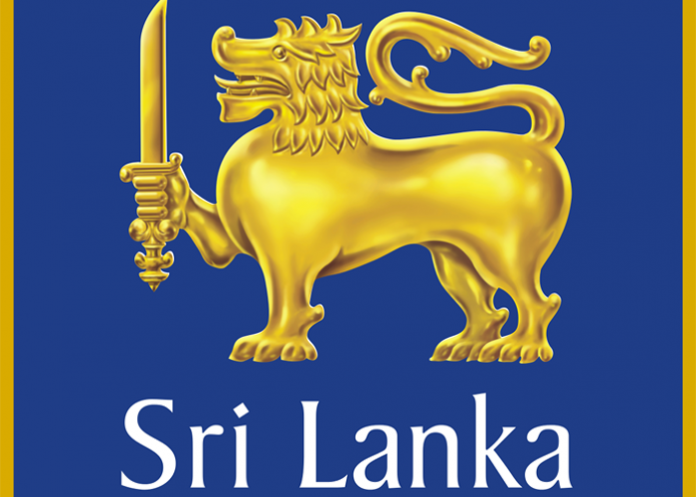 Sri Lanka Cricket (SLC) yesterday imposed a temporary suspension and decided to recall three senior players back home after they were found guilty of breaching team protocols and the bio-secure bubble in England.

As a result, Vice-Captain Kusal Mendis, wicket-keeper batsman Niroshan Dickwella, and opening batsman Danushka Gunathilaka will be flown back to Sri Lanka with immediate effect. This decision was taken following a preliminary inquiry conducted by Sri Lanka Team Management, following a video that went viral on social media where the said three players were loitering in the night outside their designated hotel.

“We conducted a preliminary inquiry in consultation with the Team Manager and all three players accepted that they were out of their hotel where they were housed. On that ground, we have suspended them until a further inquiry on their return,” Mohan de Silva, Secretary, SLC told the Daily News yesterday.

The decision to recall the three players was taken by the Executive Committee of SLC, based on the ‘Manager’s Report’ on the matter. The three players will be suspended, from all forms of cricket, until the completion of the inquiry.