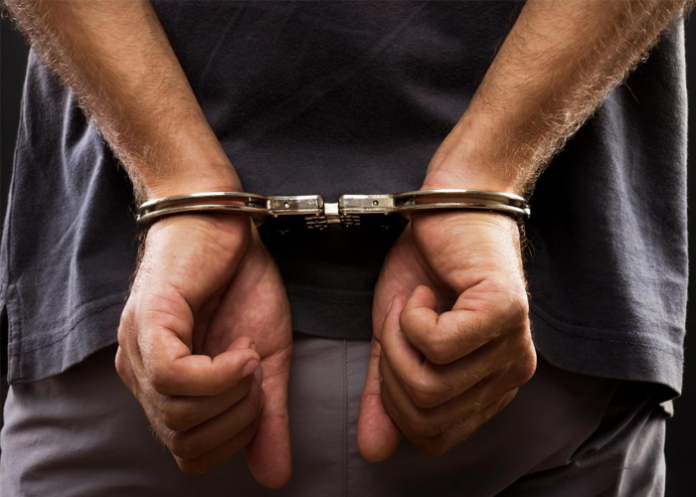 The Chairman is alleged to have held the party along with several of his friends at a private function hall above the Upper Kotmale Reservoir in Talawakele.

Talawakele Police have arrested the Chairman and his accomplices following a complaint received by the 119 Emergency Unit.

Several other persons who participated in the party had fled the scene at the time of the raid and Police are conducting further investigations.