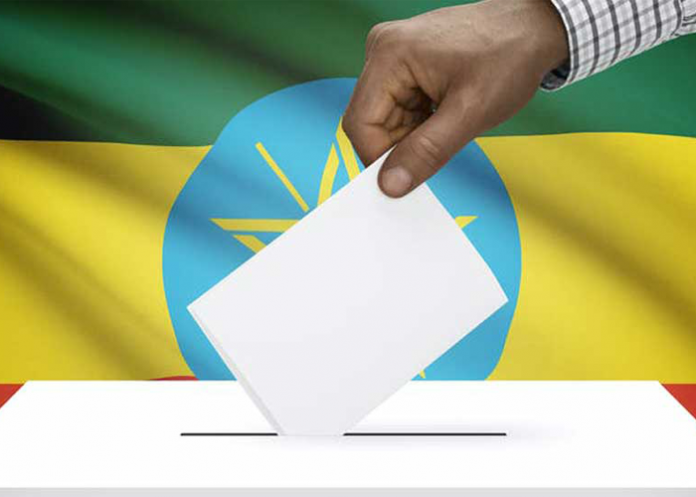 This pandemic-delayed poll is Prime Minister Abiy Ahmed’s first electoral test since coming to power in 2018.

He hopes to secure a popular mandate by winning a majority of the federal parliament’s 547 seats.

But the vote has been postponed in Tigray, where the army has been fighting a regional force since November.

Voting has also been delayed in about a fifth of the country because of security concerns and logistical problems.

The general election, the first since 2015, was originally slated for August 2020 but was rescheduled because of coronavirus.