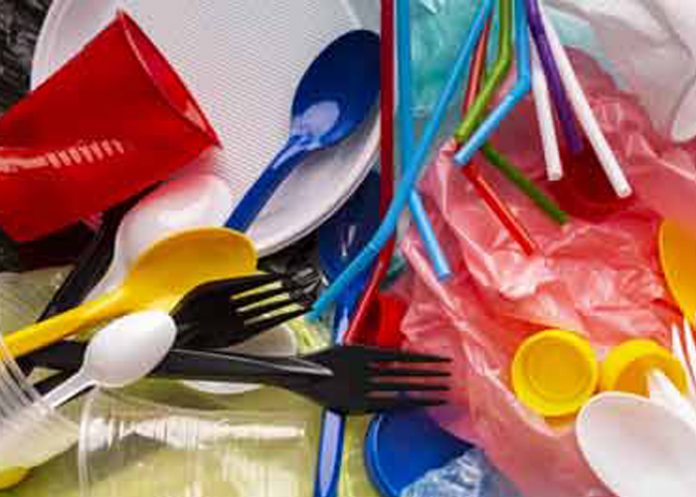 The Environment Ministry will add several more items to the list of banned plastic and polythene products which are deemed harmful to both the environment and human health.

A discussion was held in this regard by Environment Minister Mahinda Amaraweera, the Ministry’s media unit said. Although it was earlier decided to ban lunch sheets, the decision was not implemented for various reasons. But the environment minister said he had decided to re-implement the decision. Measures have also been taken to ban plastic bottles under 400 ml.

The decision to ban artificial grass mats, which are common in various hotels and restaurants, as well as in some religious places, was made despite the potential for them to quickly turn into micro plastics. The Minister further stated that the use is causing great harm to the environment.