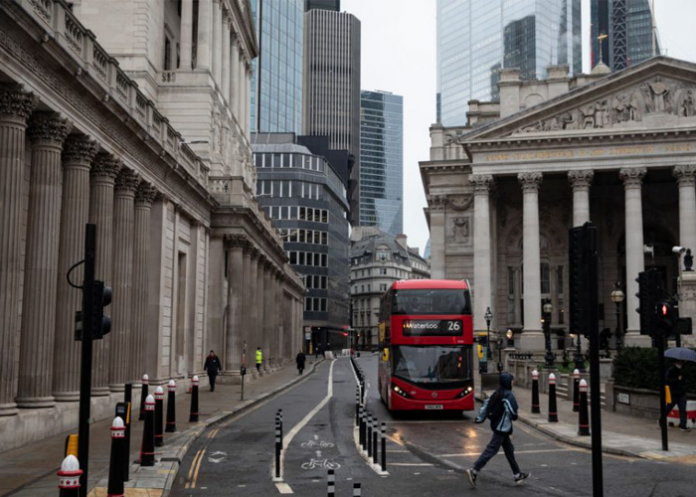 Prime Minister Boris Johnson confirmed on Monday that measures would remain in place until 19 July because of the rapid spread of the Delta variant.

Mr Johnson said that would be the “terminus date” for the remaining restrictions on social contact.

But some Conservative MPs are concerned they could stay in force for longer.

Scientists advising the government had warned of a “significant resurgence” in people needing hospital treatment for Covid-19 if stage four of easing the lockdown went ahead as planned on 21 June.

The prime minister said a four-week delay would allow more people to get vaccinated.

However, a few restrictions are being lifted on 21 June, including the limit on wedding guest numbers – although venues will still have to adhere to social distancing rules.

Hospitality, wedding and night-time entertainment businesses are among those to have criticised the delay.

Addressing MPs on Monday evening, Mr Hancock said the decision had been made with a “heavy heart” but the race between the vaccines and the virus “isn’t over yet”.

The health secretary said he concurred with the prime minister entirely about the 19 July end date.

“Our goal is to make sure we get as much vaccination done between now and then – especially those second doses – to make sure we can open up safely, even if there is a rise in cases,” he told the House of Commons.

He said extra testing facilities and access to vaccines would be rolled out in more areas of the country, while vaccinations would be opened up on Tuesday in England to people aged 23 and 24.