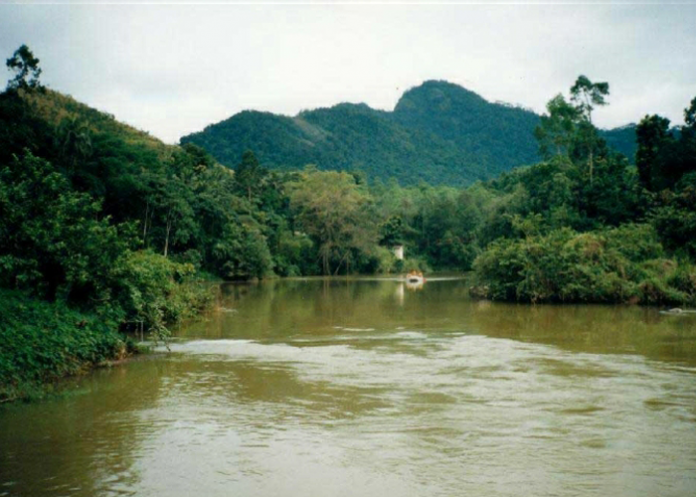 The water level of the Maha Oya has been observed rising to ‘minor flood level’, stated the Irrigation Department.

A high rainfall exceeding around 100 mm has fallen in most of upstream catchment areas of Maha Oya Basin as of 9.00 AM today.

Accordingly the Department stated that, “By analyzing the current rainfall situation and river water levels of Hydrological Stations in Maha Oya, there is a possibility of occurring a Minor flood situation in lowline areas of Maha Oya valley situated in Alawwa, Diwulapitiya, Meerigama, Pannala, Wennappuwa, Negambo, Katana and Dankotuwa D/S Divisions. Especially there is a possibility of inundating Giriulla – Kurunegala main road near the Giriulla Police Station”.

Residents of the area and drivers of vehicles passing through the area are requested to be vigilant of the floods.