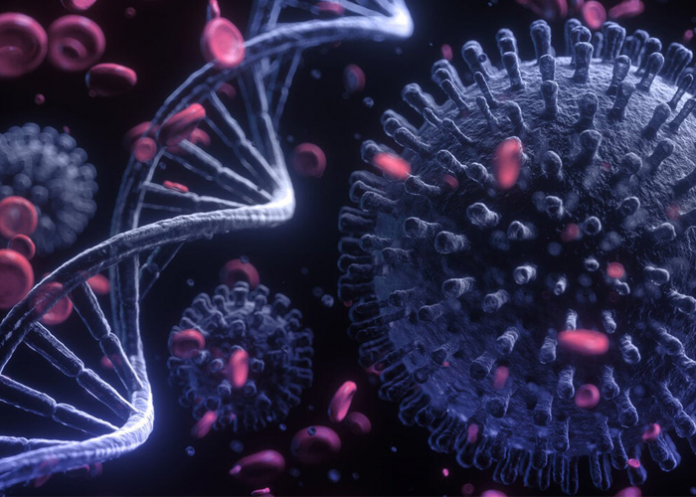 Coronavirus variants are to be known by letters of the Greek alphabet to avoid misreporting and stigmatising nations where they were first detected, the World Health Organization (WHO) has announced.

The new system applies to variants of concern – the most troubling of which four are in circulation – and the second-level variants of interest being tracked.

“While they have their advantages, these scientific names can be difficult to say and recall, and are prone to misreporting,” the WHO said in a statement.

“As a result, people often resort to calling variants by the places where they are detected, which is stigmatising and discriminatory.”

The four coronavirus variants considered of concern by the United Nations agency and known generally by the public as the UK, South Africa, Brazil and India variants have now been given the letters Alpha, Beta, Gamma, Delta according to the order of their detection.

Other variants of interest continue down the alphabet.

“These labels will help with public discussion about VOC/VOI as the numbering system can be difficult to follow.”