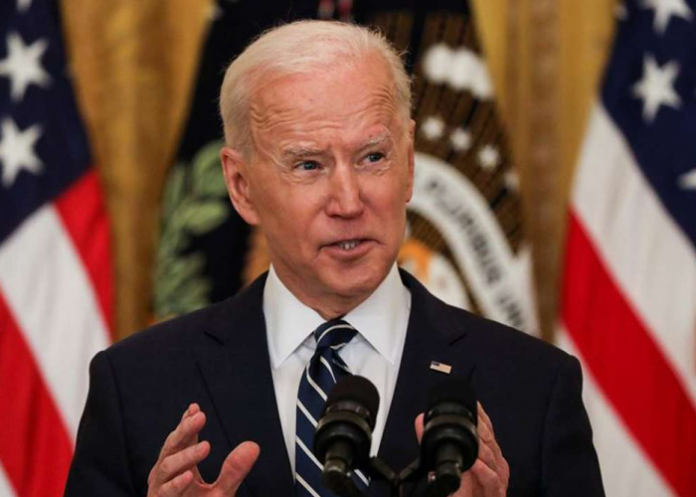 Mr. Biden told Israeli Prime Minister Benjamin Netanyahu that the US was working with Egypt and other countries on halting hostilities.

But the US again blocked a UN Security Council statement calling for a cessation of violence.

The conflict is now in its second week, with little sign of ending.