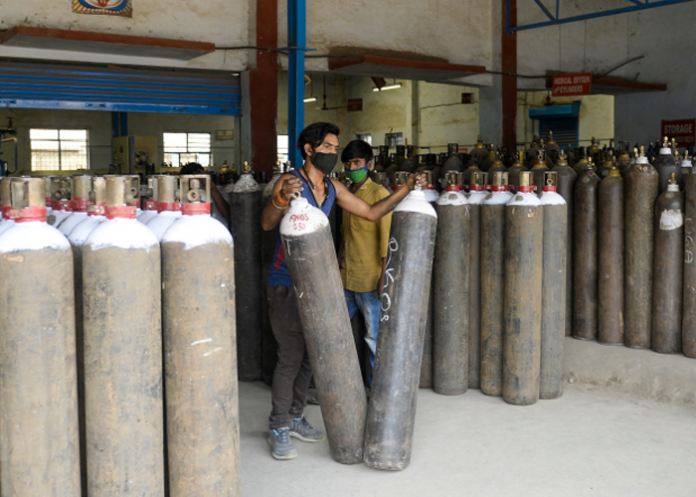 Twenty-five families in India’s capital Delhi woke up to the news on Friday morning that someone they loved had died in the city’s Sir Ganga Ram hospital, reportedly because corona-virus patients could not get enough oxygen.

The hospital’s medical director said a severe shortfall had slowed the flow of oxygen to 25 of the sickest patients, who needed a high pressure, stable supply.

The tragedy came at the end of a week where several major hospitals in Delhi have repeatedly come close to running out of oxygen, which can help patients with the virus that needs support with their breathing stay alive.

On Tuesday, it took a desperate public plea from the chief minister and an intervention from the high court for the Indian central government to organize a late night refill.

An oxygen tanker eventually arrived at Sir Ganga Ram hospital on Friday morning, shortly after a dire warning that 60 more patients were on the verge of death.