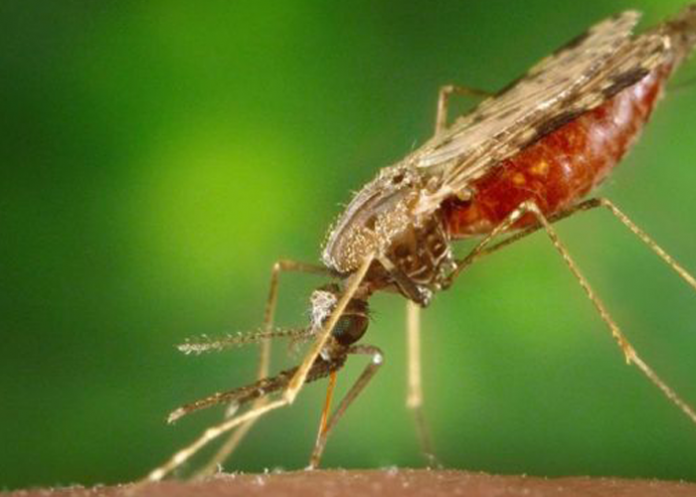 Could be a major breakthrough against the disease, says the University of Oxford team behind it. Malaria kills more than 400,000 people a year, mostly children in sub-Saharan Africa. But despite many vaccines being trialed over the years, this is the first to meet the required target.

The researchers say this vaccine could have a major public health impact.

When trialed in 450 children in Burkina Faso, the vaccine was found to be safe, and showed “high-level efficacy” over 12 months of follow-up.

Larger trials in nearly 5,000 children between the ages of five months and three years will now be carried out across four African countries to confirm the findings.

Malaria is a life-threatening disease caused by parasites that are transmitted to people through mosquito bites. Although preventable and curable, the World Health Organization estimates there were 229 million cases worldwide in 2019 and 409,000 deaths.

The illness starts with symptoms such as fever, headaches and chills and, without treatment, can progress quickly to severe illness and often death.