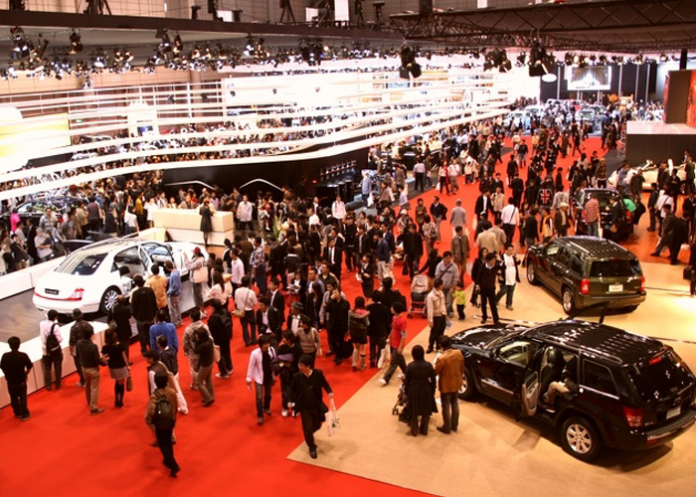 The Tokyo Motor Show has been cancelled for the first time in its 67-year history due to rising virus cases. The cancellation of the event comes even as the organizers of the Summer Olympics push ahead with their plans. It comes as Japan is expected to declare a state of emergency for Tokyo, Osaka and two other prefectures from 25 April to 11 May. Japan is facing a surge in Covid-19 cases, driven by more infectious variants of the virus.

The Tokyo Motor Show, which started in 1954 and is usually held every two years, had been scheduled to go ahead in October. The last event, which took place in 2019, attracted around 1.3 million visitors, according to the Japan Automobile Manufacturers Association.

The organization’s chairman Akio Toyoda, who is also the president of Japan’s biggest carmaker Toyota, said the event was called off because “it is difficult to offer our main programme in a safe and secure environment”.

The show’s organizers also said that, unlike other major industry exhibitions that have moved online during the pandemic, there were no plans to make it a virtual event.

The cancellation comes as Japan’s Prime Minister Yoshihide Suga is expected to declare a state of emergency in several parts of the country, including Tokyo and Osaka. These latest developments come just three months before Japan is scheduled to host the 2020 Olympics, which have already been delayed by a year.

In China this week the first major global car exhibition since the start of the pandemic went ahead.

The country’s biggest motor show, Auto Shanghai 2021, was open to the public but with attendees having to take Covid-19 tests to gain entry.