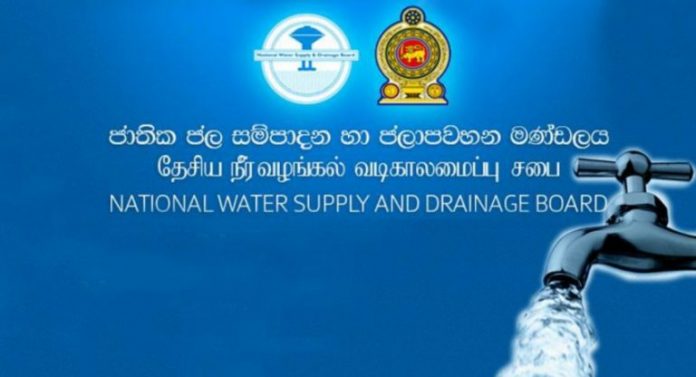 A six-hour water cut has been imposed at 9.00 am today (March 23) for several areas in Gampaha District.

According to the National Water Supply and Drainage Board, Peliyagoda, Wattala, Ja-Ela and Katunayake-Seeduwa urban council areas and Kelaniya, Wattala, Biyagama, Mahara, Dompe, and Ja-Ela Pradeshiya Sabha areas are affected by the said water cut.

In addition, the water supply for part of Gampaha Pradeshiya Sabha area will also be interrupted during this period, the NWSDB said further.