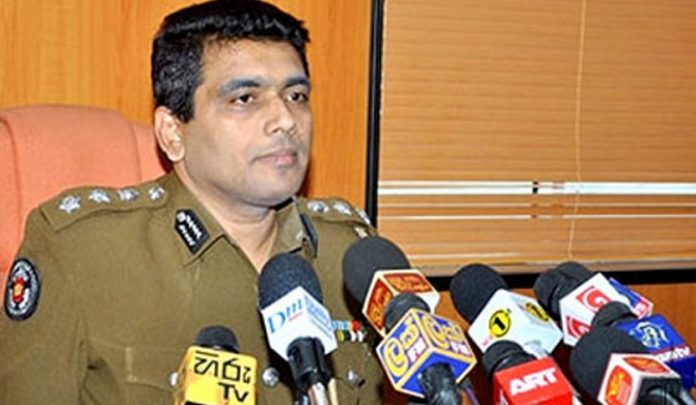 Pointing out that road accidents have taken nearly 8 lives within the last 24 hours, DIG Rohana said that 9-10 lives are lost daily due to such incidents.

He stated that faults in vehicles have been identified to be one of the main reasons behind these road accidents.

Accordingly, the Police Headquarters have issued special directions to launch an operation to detect vehicles with worn-out tyres, he said.

A person charged with a traffic offense of having worn-out tires could be fined an amount of Rs 3,500 and if a person is injured due to a vehicle with worn-out tyres, a fine of Rs 25,000 can be imposed on the offender, the DIG added.