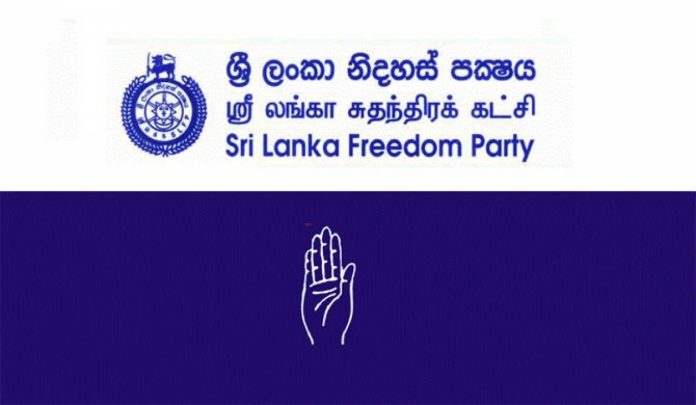 Sri Lanka Freedom Party (SLFP) has decided to appoint a new management committee to the party.

The decision was taken during the meeting of party representatives chaired by SLFP Leader and former President Maithripala Sirisena last night (March 04).

Speaking to the media following the meeting, MP Shan Vijayalal de Silva said focus of the meeting was on the how the said management committee will function in the future.

Many other decisions have also been taken in order to strengthen the party’s restricting program, he added.

MP Vijayalal further stated that the SLFP expects to implement a definite program during the next year-and-a-half.