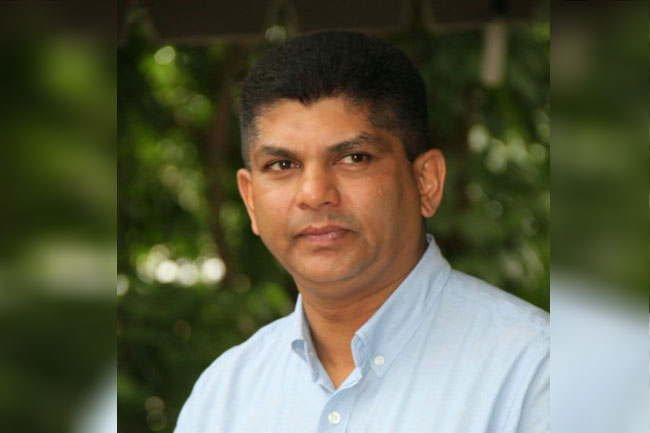 Plans are underway to shift the Welikada Prison to Horana and convert it into a high-security prison, said State Minister Lohan Ratwatte.

The decision has been taken as a solution to reduce congestion in prisons, the State Minister said.

Ratwatte made these remarks while inspecting the Boossa Prison in Galle.

He said, “We plan to transfer all the dangerous prisoners in Sri Lanka to this prison. At present, there are 32 high-security cells here and we will be able to complete another 32 cells in two months.

When the incumbent Ministry of Prisons took over there were about 30,000 inmates in prisons. Today we have reduced it to about 19,000.

We especially hope to move the Welikada Prison to Horana and build a state-of-the-art high-security prison to ease prison congestion. “

Meanwhile, former parliamentarian Ranjan Ramanayake has been transferred to a safer single-inmate cell following the statement of Opposition leader Sajith that there was a threat to the former MP’s security, Ratwatte further said.