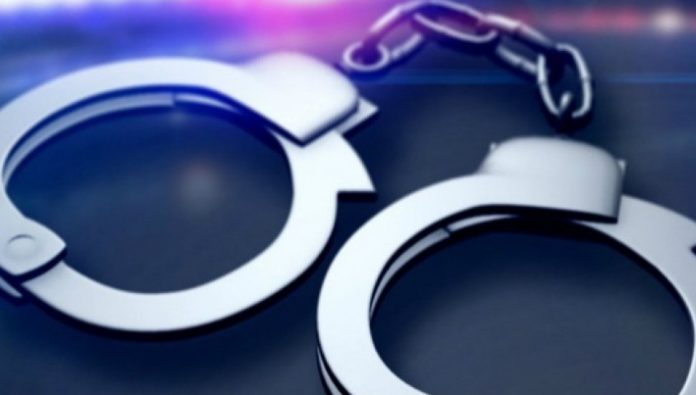 A suspect has been arrested in connection with the gunfire attack on Police Narcotics Bureau (PNB) officials in 2017.

He was taken into custody in India over a narcotics-related offence, the Police Spokesperson DIG Ajith Rohana said.

The suspect, identified as Mohamed Maheer Mohamed Nawaz, is currently detained in the area of Madhur by India’s Narcotics Control Bureau.

Reportedly, he had collected information about police officers by passing himself as a spy.

Prior to escaping to India, Nawaz had resided in the areas of Poruthota and Wellampitiya.

The suspect, accused of providing information to criminals, will be brought to Sri Lanka under extradition laws, the police spokesperson said further.

On the 9th of May in 2017, several gunmen had opened fire in Piliyandala at a team of officers from the Police Narcotics Bureau who were on their way to a drug raid in a car.

A Police Constable named Chaminda Abeywickreme was killed in the incident while five others including IP Neomal Rangajeewa sustained injuries. Among the injured were two children who were passing by.

One of them, an 11-year-old girl who was receiving treatment at the Intensive Care Unit of the National Hospital in Colombo later succumbed to injuries, bringing the death toll from the incident to two.

Following the incident, five suspects including a woman were arrested on charges of aiding and abetting, tampering with evidence, providing false information and sheltering the suspects linked to the shooting.