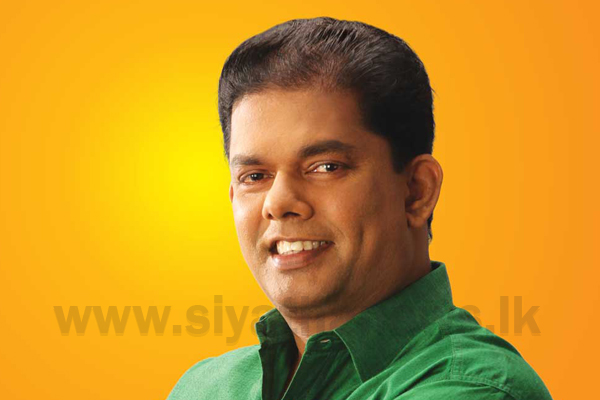 Member of Parliament Gayantha Karunatilake, had been identified as a close associate of Rauff Hakeem, when he appeared in Parliament on the 05th of January 2021.

The MP has volunteered to be subjected to a PCR test along with his family and it has been confirmed that the MP and his family have not contracted the virus, informed the Serjeant-at-Arms of the Sri Lanka Parliament Narendra Fernando, stated the Parliament of Sri Lanka.