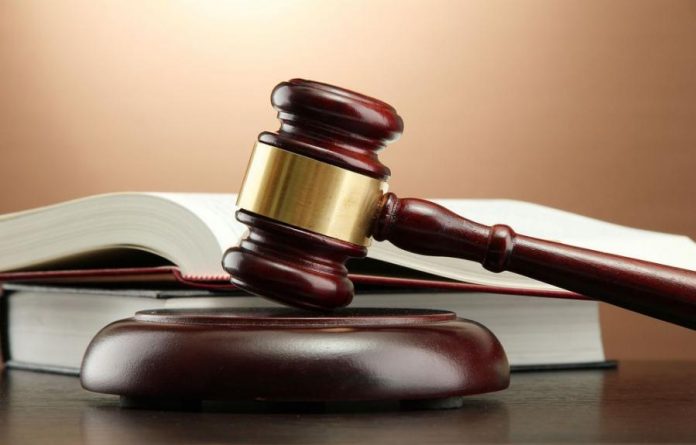 The construction of the Special Anti-Corruption Court No 01 will enable it to commence its operations next week, Power and Renewable Energy State Minister Ajith P. Perera said yesterday. He also said that the Court that has been constructed opposite the Sri Lanka Law College was handed over to the Justice Ministry by the Sri Lanka Navy yesterday.

State Minister Perera added that the government had voiced its stance against corruption and had done a great deal to accomplish it. He also said that two other such Courts would be set up in the near future. This move is to expedite the hearing of such cases on a day to day basis. Perera was speaking during a press conference at the Power and Renewable Energy Ministry Auditorium.

State Minister Perera also said that there are claims of a crime wave in the country,but the murder rate, rape rate and number of burglaries in the country are lesser when compared during the times of the previous government. He added that the rate of meeting justice against such crimes is higher than the corresponding period.

Queried by a media personnel about the carrying out of the death penalty, the State Minister said that he personally did not think that it was not a solution to control the rate of crimes. “But in many developed countries like the United States, Japan and China, the death penalty is carried out,” State Minister Perera said. “And if the President thinks that it is a suitable solution, we don’t have any objection,” he said.

Queried about prisoners surviving sentences for drug trafficking said that this was one of the areas where corrective measures need to be taken. He said for years measures had been taken to set up mobile phone jamming equipment in prisons.