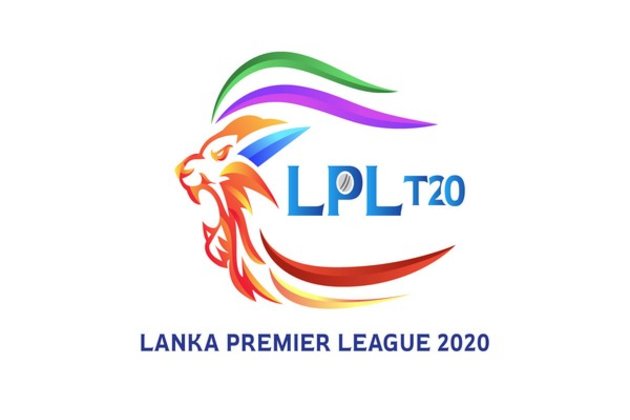 Galle Gladiators have clinched the victory of the first semi-final match against Colombo Kings in the Lanka Premier League (LPL).

Bhanuka Rajapaksa, the Gladiators’ captain won the toss and opted to field first and managed to restrict the Colombo Kings to 150.

The Gladiators reached the target set by the Kings with two wickets in hand in the final over.

They became the first LPL team to qualify for the final march scheduled for December 16 at Hambantota.