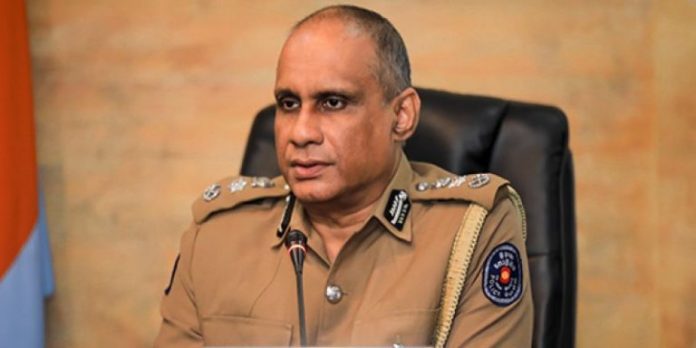 C. D. Wickramaratne will assume duties as the 35th Inspector General of Police at the Police Headquarters on Friday (27).

The new Chief of Police joined the Department of Police in 1986 as a probationary Assistant Superintendent of Police (ASP) and served in the position for 34 years.

IGP Wickramaratne was thereafter appointed as the Acting IGP on the 28th of April 2019 following the Easter Sunday terror attacks.

He served as the Acting IGP for one and a half years before assuming duties as the 35th IGP of Sri Lanka.

The Sri Lankan Police Force was established on the 3rd of September 1866 by the British by appointing G. W. R. Campbell as the first Police Chief of Sri Lanka.

Since 1866 to-date 34 IGP were appointed in Sri Lanka and C. D. Wickremaratne is the 35th Inspector General of Police.

On the 1st of June 1947 Sir Richard Aluvihare was the first Sri Lankan to hold the office of Inspector General.