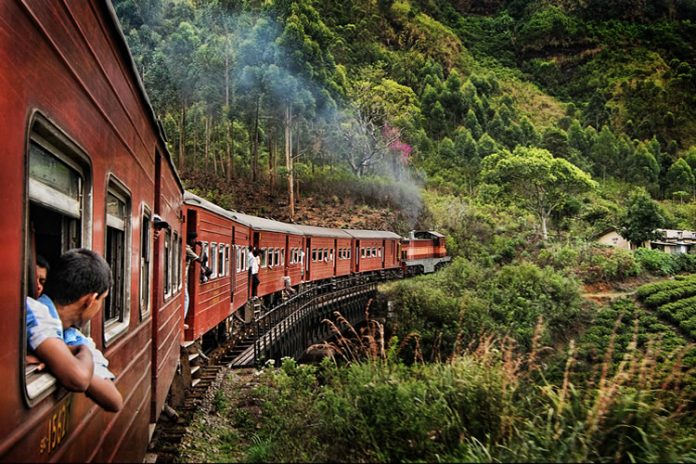 Sri Lanka Railways has cancelled several intercity trains from today (12) due to the low passenger demand.

The Superintendent of Railways Ranjith Padmalal said a decreasing number of daily train commuters was observed after Covid-19 cases began to resurface in the country.

Several intercity trains have accordingly been cancelled and steps have been taken to revise the timetables of several others, he added.