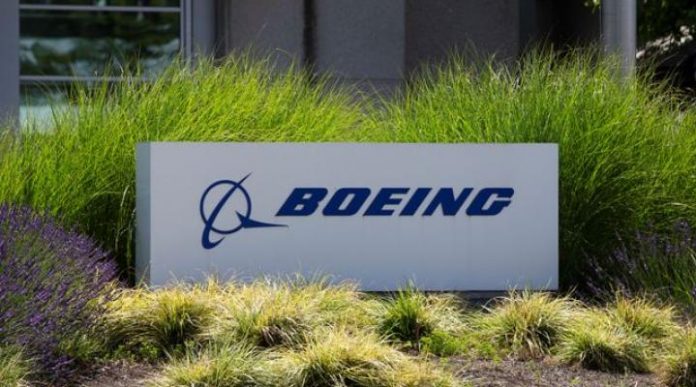 An 18-month investigation by a U.S. House panel blasted Boeing Co BA.N and the Federal Aviation Administration over the 737 MAX which has been grounded since March 2019 after two fatal crashes killed 346 people.

“Boeing failed in its design and development of the MAX, and the FAA failed in its oversight of Boeing and its certification of the aircraft,” the report says, detailing a litany of problems in the plane’s design and the government’s approval of the plane.

The review found the crashes “were not the result of a singular failure, technical mistake, or mismanaged event.”

“They were the horrific culmination of a series of faulty technical assumptions by Boeing’s engineers, a lack of transparency on the part of Boeing’s management, and grossly insufficient oversight by the FAA — the pernicious result of regulatory capture on the part of the FAA.”

Boeing said in a statement it “learned many hard lessons as a company from the accidents… and from the mistakes we have made. As this report recognizes, we have made fundamental changes to our company as a result, and continue to look for ways to improve.”

FAA said in a statement it will work with lawmakers “to implement improvements identified in its report.” It added it is “focused on advancing overall aviation safety by improving our organization, processes, and culture.”

The report said Boeing made “faulty design and performance assumptions” especially surrounding a key safety system, called MCAS, which was linked to both the Lion Air and Ethiopian Airlines crashes.

MCAS, which was designed to help counter a tendency of the MAX to pitch up, could activate after data from only a single sensor.

The report criticized Boeing for withholding “crucial information from the FAA, its customers, and 737 MAX pilots” including “concealing the very existence of MCASfrom 737 MAX pilots.”

FAA is requiring a number of new safeguards to MCAS, including requiring it receive data from two sensors, before it allows the MAX to return to service.

The report cited instances where Boeing employees granted permission to represent interests of the FAA “failed to disclose important information to the FAA that could have enhanced the safety of the 737 MAX.”

Boeing did not disclose the existence of MCAS in crew manuals and sought to convince regulators not to require more expensive simulator training for MAX pilots. In January, Boeing agreed to back simulator training before pilots resume flights.

The report said the FAA “failed to ensure the safety of the traveling public.”

Lawmakers have proposed numerous reforms to restructure how the FAA oversees airplane certification. A Senate committee will take up a reform bill Wednesday.

Lawmakers suggested Boeing was motivated to cut costs and move quickly to get the 737 MAX to market.

“This is a tragedy that never should have happened,” House Transportation Committee chairman Peter DeFazio told reporters. “We’re going to take steps in our legislation to see that it never happens again as we reform the system.”