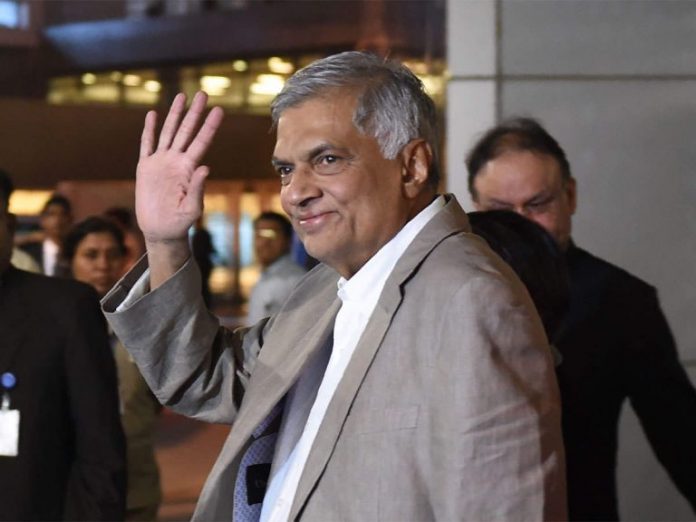 Former Prime Minister Ranil Wickremesinghe has been issued notice to appear before the Presidential Commission of Inquiry investigating allegations of political victimization on the 04th of September.

They had been summoned to appear before the commission today with regard to a complaint filed by the former Secretary to the Economic Affairs Ministry, Dr Nihal Jayathilaka.

He had filed a complaint alleging that he had been arrested and remanded due to political pressure, over the providing of compensation and gratuity to employees who had voluntarily resigned when establishing the Department of Divineguma Development and also over the providing of relief through the ‘Isurumath Niwasa’ programme.

Meanwhile former ministers Feld Marshal Sarath Fonseka, Rauf Hakeem and TNA leader R. Smapanthan have been issued notice once again to appear before the commission on September 09 or 11.