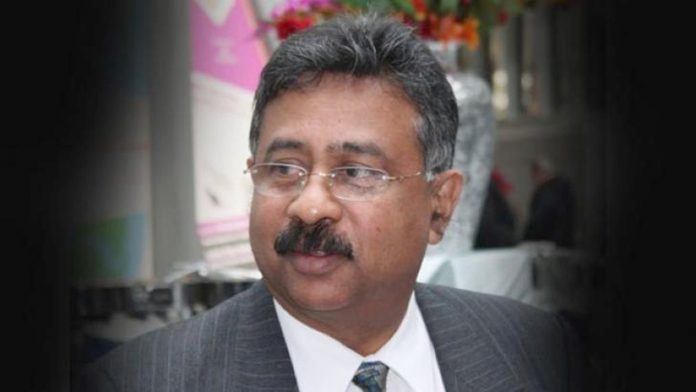 The Bond Commission report does not contain names of 118 MPs relating to any involvement in financial transactions, Attorney General Jayantha Jayasuriya PC said.

Parliamentarian Dayasiri Jayasekara and several others alleged that 118 MPs had received money for election campaign spending from Arjun Aloysius of Perpetual Treasuries, the first suspect in the alleged bond issue.

The Attorney General responding to a question told the Daily News that the publication of the C350 document of the Bond Commission report does not cause any legal impediment to the ongoing investigations and he had informed Speaker Karu Jayasuriya and Secretary to the President Austin Fernando about this.

The Attorney General said this information was sent to the Speaker and the Secretary to the President in response to a request made to him by the Secretary to the President for a legal opinion on any legal implications involved in publishing the C350 document of the Bond Commission report. Meanwhile, the Speaker’s media unit said sections C350 to C360 of the Bond Commission Report, which had not been released previously, were handed over to Speaker Karu Jayasuriya by Presidential Secretariat officials in Parliament yesterday.