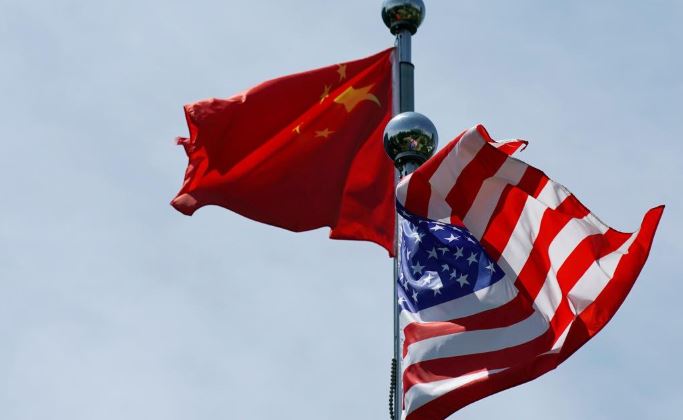 The United States on Friday imposed sanctions on a Chinese company and two officials related to the company for what it said were human rights abuses against Uighurs and other ethnic minority people in China’s Xinjiang province, the Treasury Department said.

The move was yet another step in the deteriorating relations between the United States and China and came a week after U.S. President Donald Trump closed the Chinese consulate in Houston, prompting Beijing to shutter the U.S. consulate in Chengdu.

Friday’s move blacklisted the Xinjiang Production and Construction Corps, also known as XPCC, along with Sun Jinlong, former party secretary of the XPCC, and Peng Jiarui, deputy party secretary and commander of the XPCC, “for their connection to serious human rights abuse against ethnic minorities in Xinjiang,” the Treasury said in a statement.

The Treasury identified the company as a paramilitary organization in the Xinjiang region that is subordinate to the Chinese Communist Party and “enhances internal control over the region by advancing China’s vision of economic development.”

Washington’s action freezes any U.S. assets of the company and officials and generally prohibits Americans from dealing with them. The Treasury also issued a license on Friday, authorizing certain wind down and divestment transactions and activities related to blocked subsidiaries of the XPCC until Sept. 30.

The new move comes three weeks after Washington imposed sanctions on the autonomous region of Xinjiang’s Communist Party Secretary Chen Quanguo, a member of China’s powerful Politburo, and three other officials. Chen was described as the highest ranking Chinese official that the United States has sanctioned.

The Xinjiang Production and Construction Corps is a quasi-military group created in 1954 and initially made up of demobilized soldiers, who spent part of their time in military training and the rest turning the region’s arid land into farms.

Civilian members from eastern China later joined the corps, and it now numbers 3.11 million people, or more than 12% of the region’s population. It is almost entirely made up of Han Chinese in a region that is home to the Muslim Uighur people.

Experts have said the group is like a “state within a state” and has established new cities in the region with schools and universities and jurisdiction over police and courts.

China denies that Uighurs are unfairly marginalized, and says it is addressing underdevelopment and lack of jobs in heavily Uighur areas.