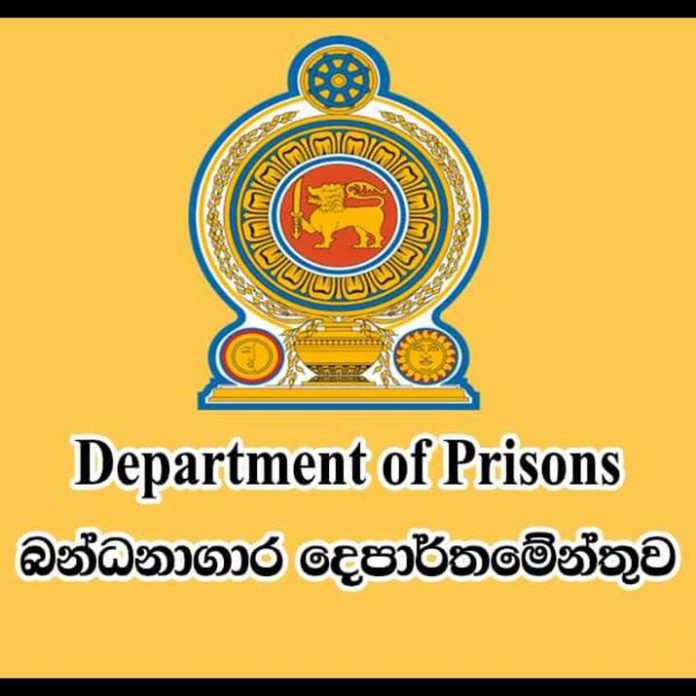 Prison officials of the Negombo Prison have seized more contraband thrown into the prison premises over its boundary walls.

According to the Department of Prisons, four mobile phones had been among contraband thrown into the prison.

Meanwhile a similar parcel containing contraband was discovered on July 21 after it was thrown into the Negombo Prison premises from outside the wall.

Four mobile phones, 10 leaves of tobacco, 05 lighters, and narcotic drugs including heroin, cannabis, and narcotic pills had been found in that parcel.